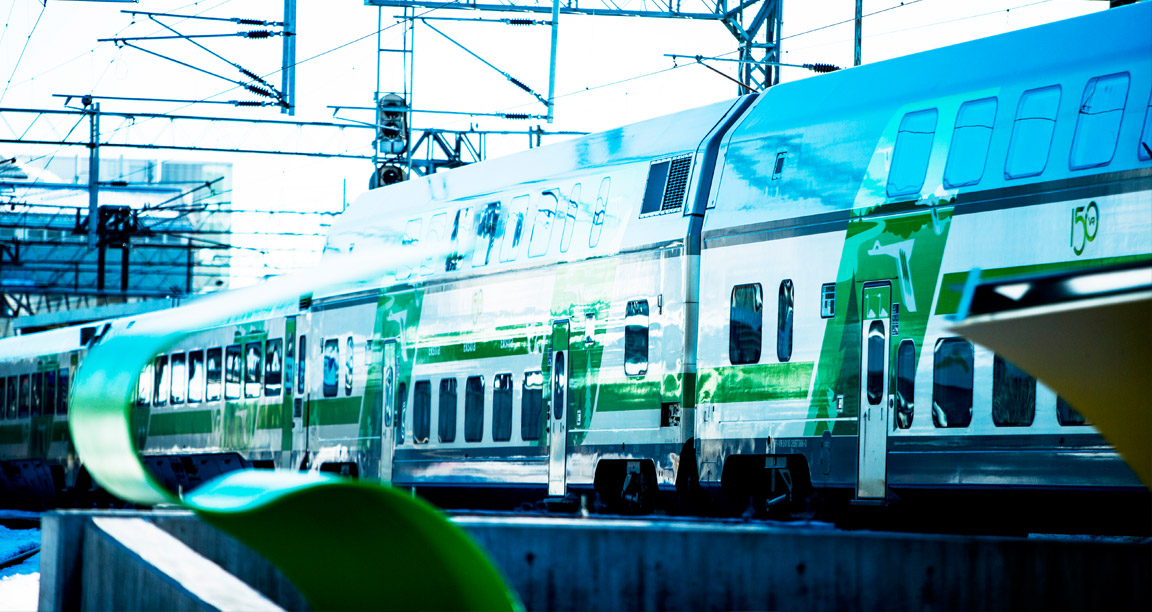 Board of Directors' Report

VR Group's 2013 result was good. All business units were profitable. The improved performance shows that the extensive reforms and efficiency improvements carried out within the Group are bringing results.

The year 2013 was marked by major investments in the VR Group. Paying for the investments requires sufficiently profitable business operations and higher overall efficiency within the Group.

VR Group started extensive measures to improve profitability during the year. Through the more efficient organisation of work and by generating savings based on the large number of staff members planning to retire in the next few years, the Group will be able to reduce its personnel costs by EUR 40 million per year, which will amount to about eight per cent by 2016. Within the next few years, a total of 1,700 people will retire from the VR Group and, to replace them, the Group will recruit about 1,000 new employees. During the year, an average of 10,234 persons worked for the VR Group.